In the format in which it has been held since 2015, the Chisinau Marathon was a relaunch of a legendary event held in the country 30 years ago.

The marathon has become a wind of change for tens of thousands of people in the country. It has become a real sports holiday for everyone: someone tested the capabilities of their body, someone wanted to set a good example for their children, someone brought a good family tradition, and someone else used the marathon as an important part of team building.

And guests from other countries started to visit Moldova more often. Foreign athletes from 52 countries attend this hospitable marathon.

The International Chisinau Marathon has received the official status of AIMS, becoming a member of the International Association of marathons and distant races. AIMS is the Association of International Marathons and Distance Races, bringing together more than 400 marathons and races from 120 countries, the 121st member of which became the Republic of Moldova.
IN 2016
liters of water have been drunk during the history of the Chisinau Marathon, this water is enough to fill 54 Olympic pools.
111 000
For the history of the Chisinau Marathon, we have distributed 20,000 medals, which are equal to 3,000 kilograms
3+ Tons
people annually participate in the marathon, including participants from Ukraine, Bulgaria, Romania, Russia.
4 000+
we are the only ones who organize marathon events all over the country.
10 years

Marathon is not just a sports event. First of all it is a big celebration for the city. Families come outside on the streets to support the athletes, they cheer and celebrate.

And when you reach the finish line, and you can hardly walk, they give you a medal, tap you on the shoulder, give you hugs, say congratulations and cheer you up, and you feel that you made it! And it’s the best feeling in the world!
— Dmitri Voloshin, President of the public organization Sporter, is the one who came up with the idea of conducting the Chisinau International Marathon.

The Chisinau Marathon 2022 will include the following races:

The route will be set around central streets of Chisinau, the start and finish line will be located on the Great National Assembly Square. 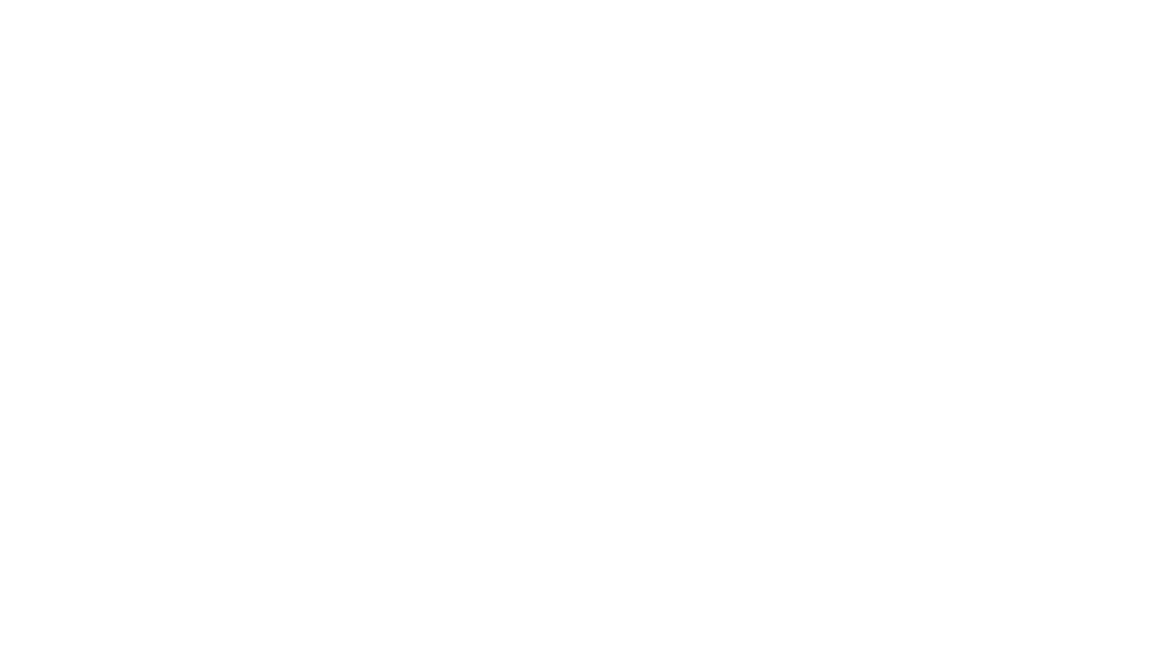 According to the rules of international marathons, all participants will receive a starter pack, which will include the personal bib number, a disposable timing chip, a commemorative T-shirt and the route maps with the detailed schedule of the event.
At the finish line all participants will get commemorative medals, while the winners will receive valuable prizes, as well.
Feeding stations will be available at different points along the race, where athletes can eat, drink, cool themselves with wet sponges, use the facilities, and if necessary, get medical assistance.