The Story of a Champion: Pavel Krysanov – the sportsman with (UN)limited capacities 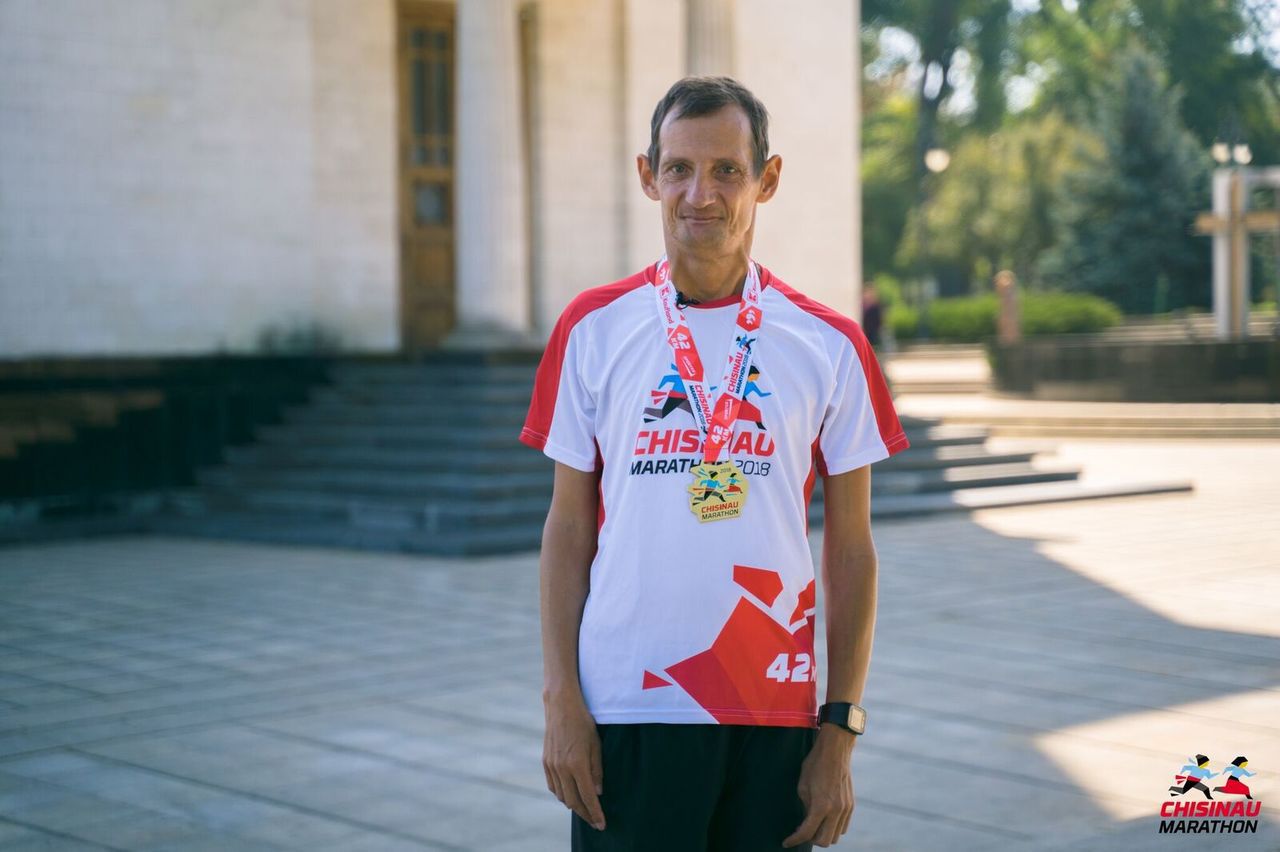 There were 390 of them. This exact number of desperate marathoners gathered this year to overcome the Chisinau International Marathon. Professionals, amateurs, ordinary people who just wanted to prove something to themselves or others, dreaming of a “marathon runner” status, loving to run, walk or just travel. Each of them has his own story. Each of them finds his own sense in the marathon race. Each of them has its own purpose. But what unites them all is the fact that these people have no limits. They are steady in their own purpose – the finish line, and they keep chasing it, no matter what.

Pavel Krysanov is one of these incredible heroes. The 47-year-old runner with cerebral palsy came from Moscow to plunge into the lively atmosphere of the Chisinau Marathon. His story is truly inspiring. From early childhood, Paul could hear almost nothing, but at the same time he learned to speak and understand what others said by reading their lips. Running helped him overcome depression and gain confidence. Pavel Krysanov proved that limited ability people can actually have unlimited prospects. 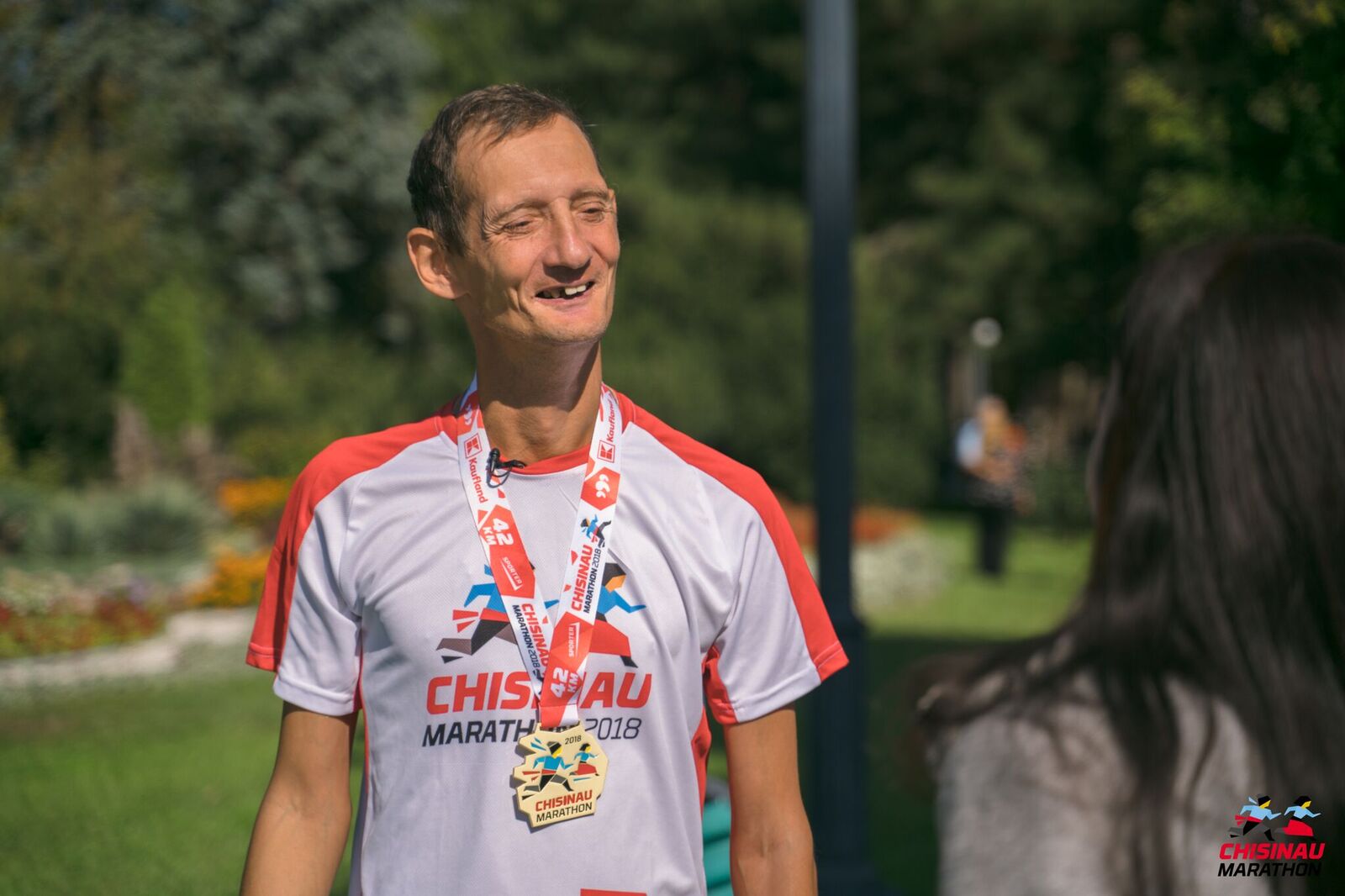 "I started to run for health-improving purposes. It so happened that, because of my diagnosis, I wasn’t able to do well in school. It depressed me so much because I’m a self-disciplined person. In connection with my worries about my studies, I developed a depression. At some point I decided to start running and it helped me a lot. 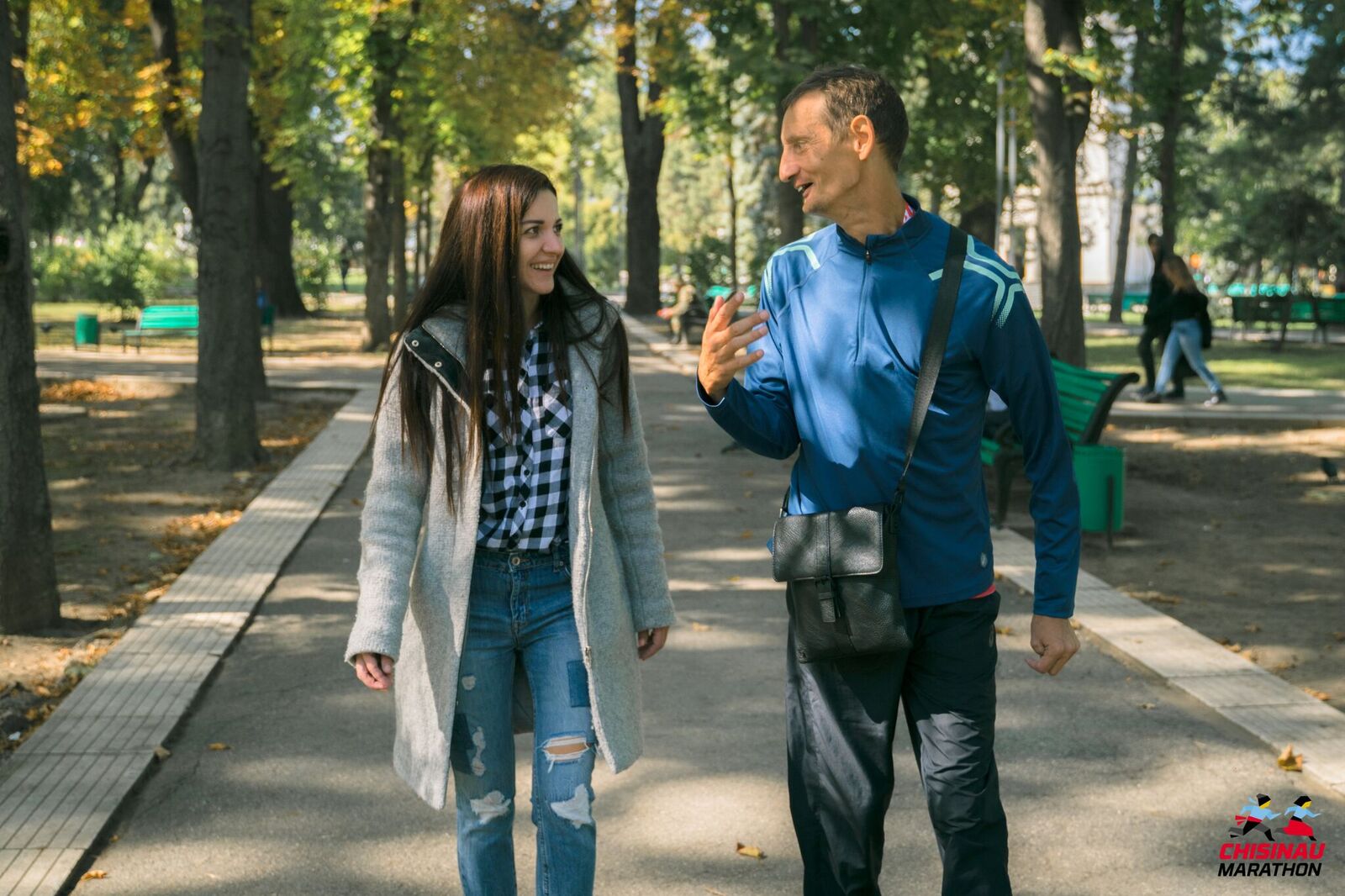 Three years ago, I met a coach who told me that it was never too late to participate in track and field races. Since that time, I was able to run more than 50 races.

1,000 km is the distance that I ran in official races exclusively. But if you take into account my workouts, it turns out that, in three years, I ran about 5,000 kilometers. I try to train every day, once a week I take a break. On average, I manage to run 250 km a month. 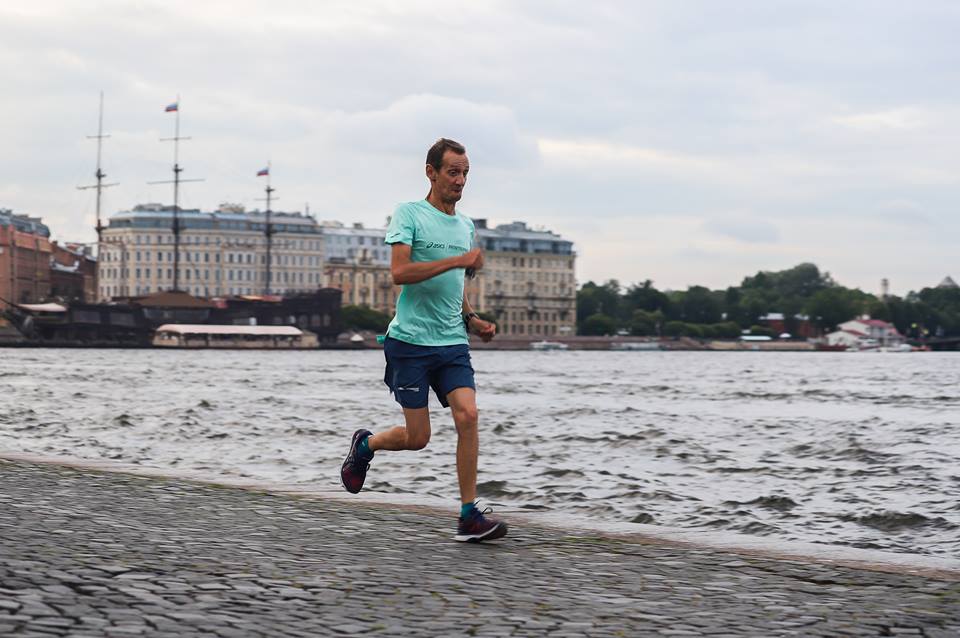 I have my own project “Running through the cities of the former USSR”. So, I decided to run 2 marathons in a row: the Chisinau Marathon and the Kiev Marathon. 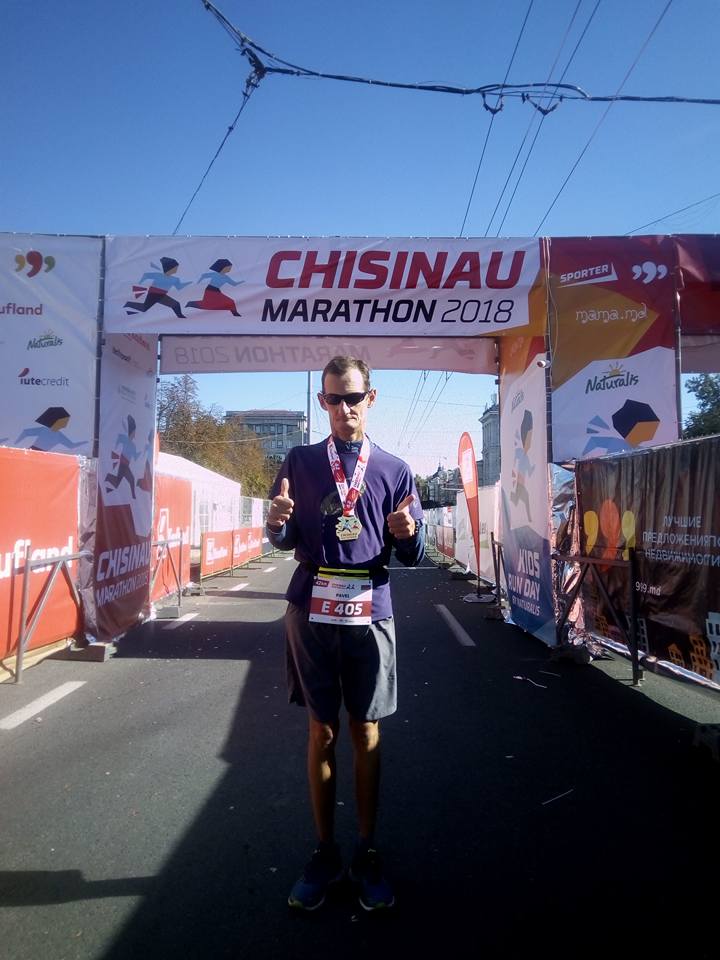 The Chisinau Marathon was great, I really enjoyed it. Top-level organization. This year I ran in Belgrade, Serbia, and I have to say that the Chisinau Marathon is not inferior to the Belgrade Marathon. I liked the fact that flags were set on both sides of the finish line, so that each runner could feel pride in representing his country. This is of course a big plus. And I’d like to highlight the red carpet at the finish line. It made much of an impression! It was very nice to finish in such a festive atmosphere. 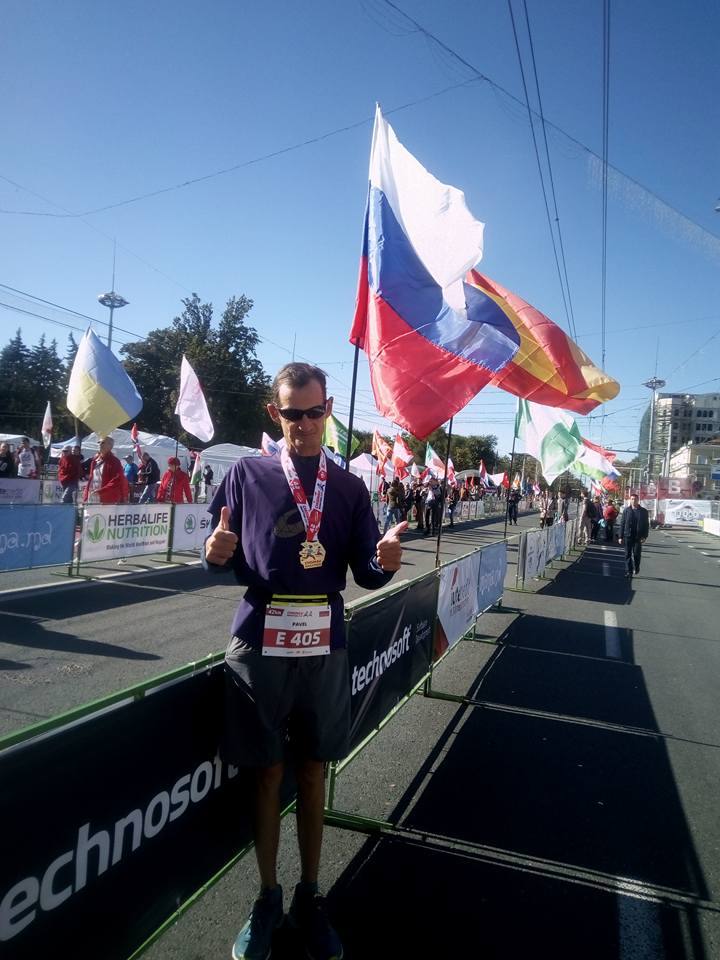 My result is 5 hours 41 seconds. Certainly, I could have run faster, but I wanted to save my strength for the Kiev Marathon.

In the future, I would very much like to run a 50-kilometer ultramarathon."