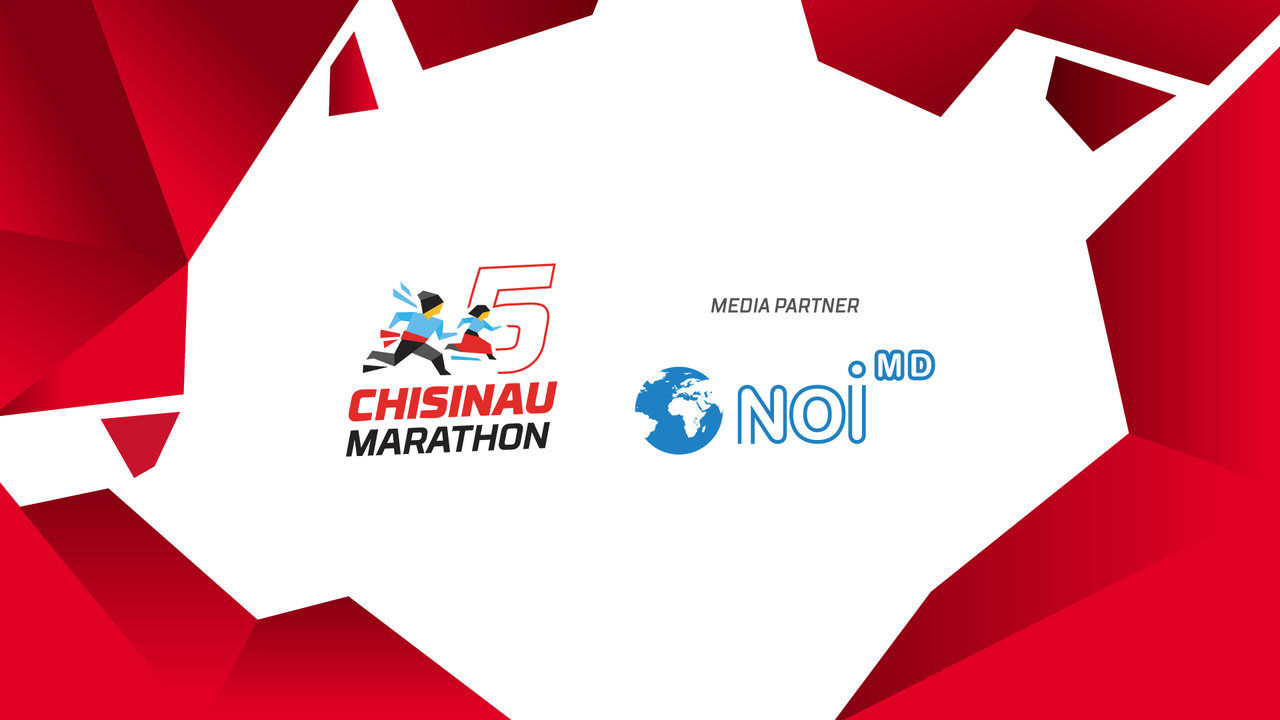 Noi.md information portal continues to work closely with the Sporter public sports organisation by presenting the brightest sporting events. This time, Noi.md became a media partner of the most large-scale event in Moldova: the fifth Chisinau International Marathon, which will be held on September 29 in the Great National Assembly Square.

Noi.md is one of the most visited news portals of Moldova. This portal has earned the trust of its readers due to the fresh and relevant news, which are published in two languages and which reflect events both in the Republic of Moldova and abroad.

Noi.md is divided into several sections. One of its most famous sections is ”Analitica” (Analytics). Due to its popularity, the Noi.md Analytical Center was created in 2013.

Noi.md is a member of the Audit Bureau of Circulation and Internet (BATI). According to Gemius Internet Audience Research Department, Noi.md is in the top ten most popular websites of Moldova.

Read the news on Noi.md and be up to date with the most important events in the country!

As a reminder, the fifth Chisinau International Marathon will be held on September 29, 2019. On Saturday, September 28, as part of Chisinau Marathon, a race for the young athletes, KIDS RUN DAY by Naturalis, will also be organized. People who do not wish to compete may participate in the entertaining family race, Fun Run by Iute Credit, and run 1.5 km on the main streets of Chisinau.

To register and learn more about this event, please visit the official website marathon.md.