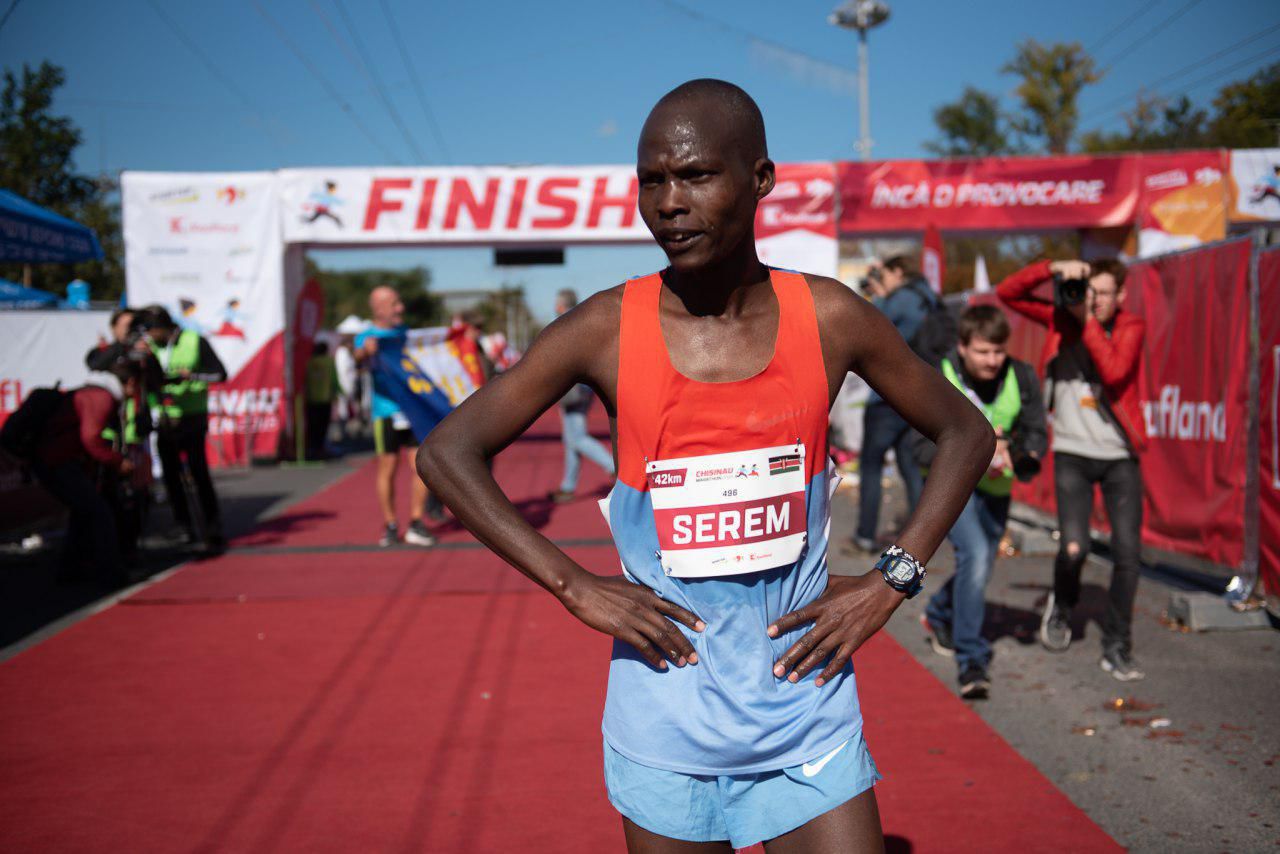 Sunday, 30 September, in the framework of the fourth Chisinau International Marathon, a new record for the 42-km distance was set: 2 hours 16 minutes 38 seconds. The record holder is Kenyan athlete Benjamin Kiprop Serem. This is the best result in the history of the Chisinau Marathon.

Benjamin Kiprop Serem travels all over the world and takes part in various international running competitions, where he shows excellent results. For instance, in April this year, the runner participated in the Kharkiv Marathon, Ukraine, were he established the record -  2 hours 18 minutes 13 seconds. 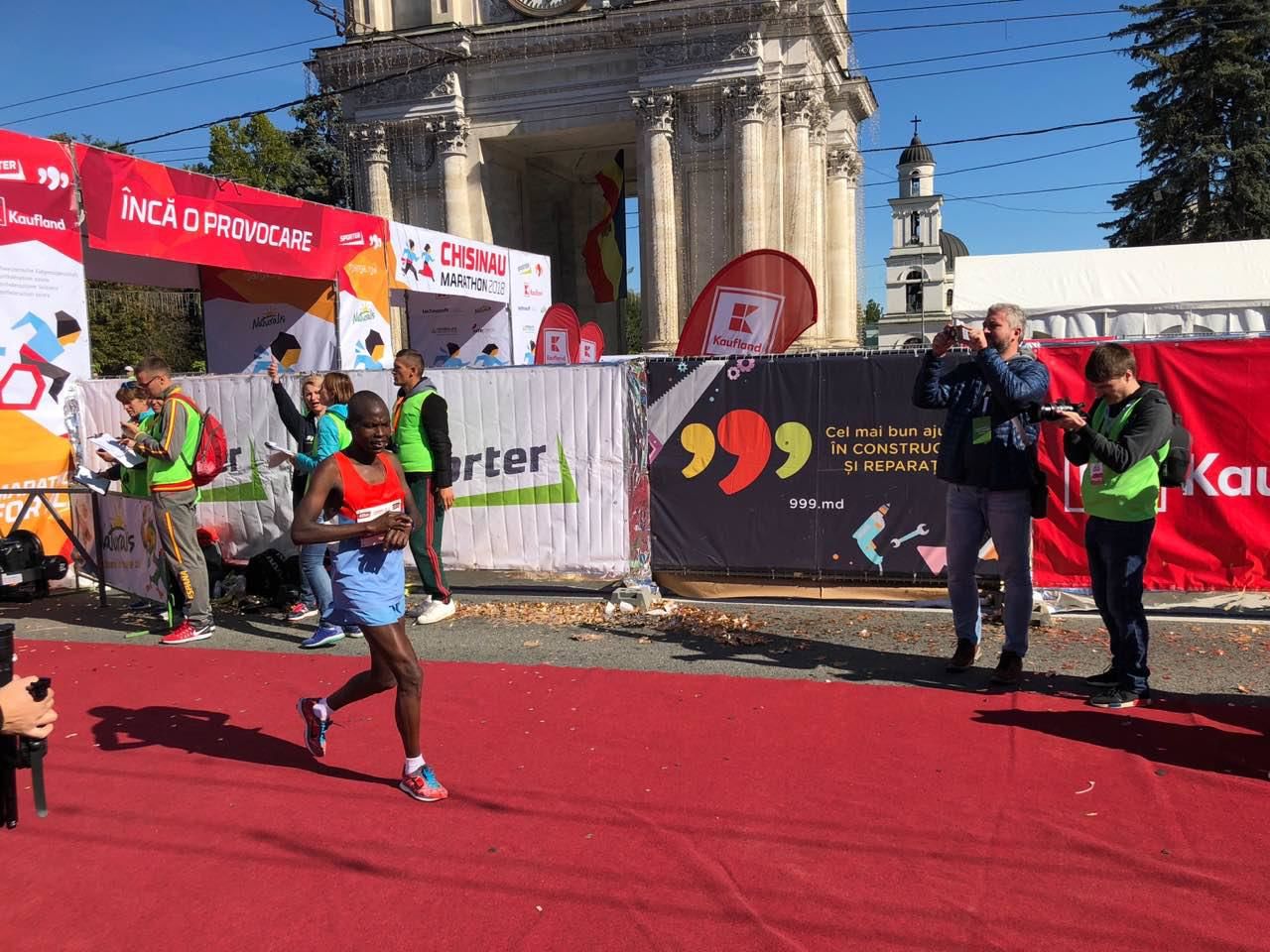 As  a reminder, the fourth Chisinau International Marathon is attended by representatives of 50 countries from all over the world, to name a few: Slovenia, Norway, USA, Kenya and Russian Federation. A total of 18,000 runners take part in the competition. This is the most large-scale running event in the athletic history of Moldova.