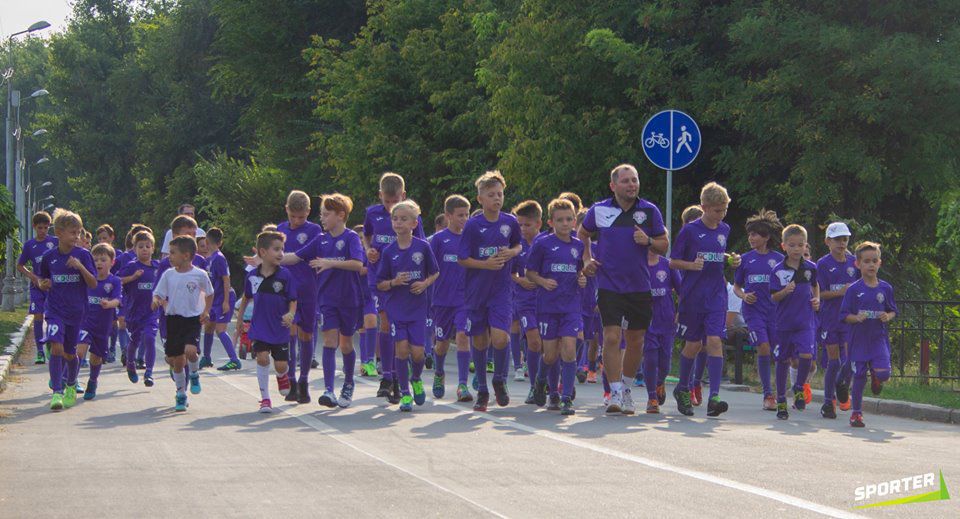 Due to calendar peculiarity, this year the First Bell fell on September 3. That’s why the children had the chance to spend a whole weekend on getting fit into learning process. The students of the Getica sports club decided to productively pass this time. On September 1, young athletes had a running training as a run-up to the Chisinau International Marathon, due on September 30 on Chisinau's Great National Assembly Square.

In the evening, when it cooled down a bit, more than 60 children, led by club founder Vladimir Japalau, gathered in the metropolitan park Valea Morilor. Instead of doing the usual warm-up, young players started with ball exercise. This approach allowed not only to warm up the muscles, but also to cope with the rush of seething energy that is inherent in children at such a young age. So, the warm-up in the form of game didn’t allow the guys to distract during the training session but made them concentrate on running. 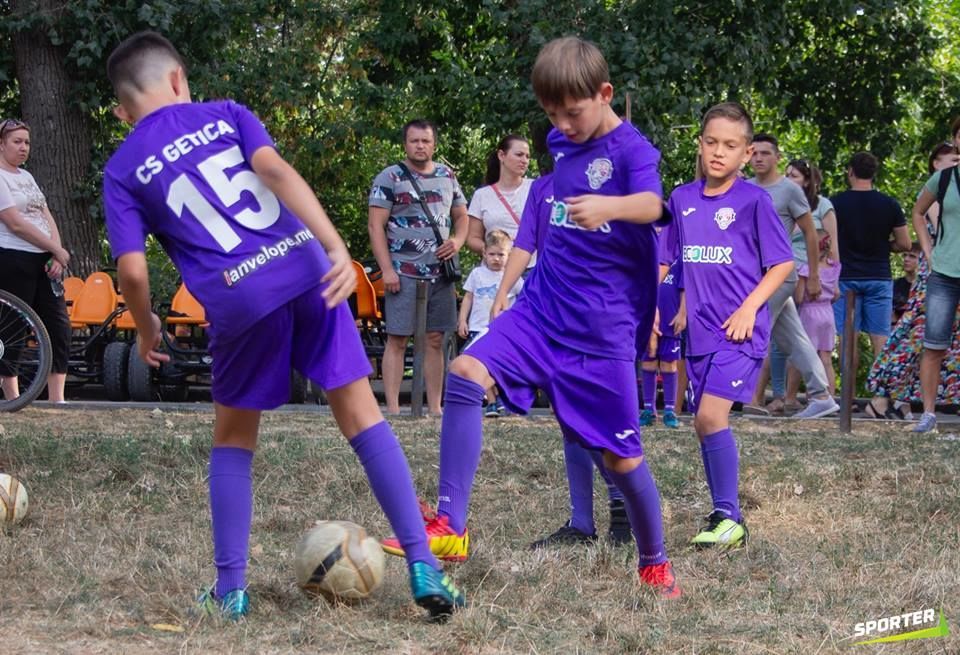 It should be noted that running is a major aspect in the preparation of every football player. It is very important to form not only speed skills, but also endurance run aptitudes, because the player runs an average of 11 kilometers per match, depending on his role in the team! Therefore, it is unacceptable to underestimate the factor of running in football. Some vivid examples are the leading football players of the world Gareth Bale and Cristiano Ronaldo, who used to take lessons in running techniques from Usain Bolt himself. 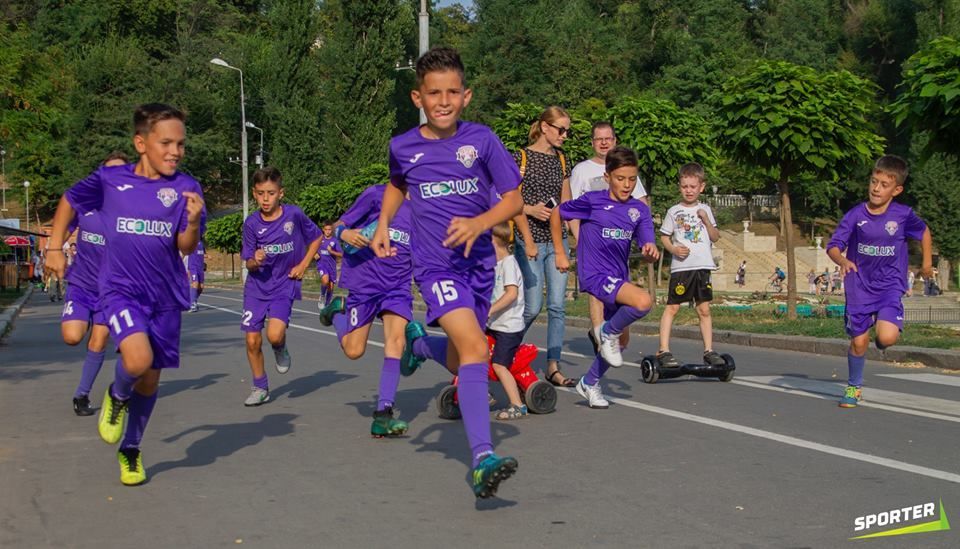 The trainees the Getica football club, during the training, paid special attention to the formation of the correct running technique. They did a lap around the lake, and as a cooldown did ball exercise again.

After training, the Sporter correspondent interviewed the founder of the Getica club Japalau Vladimir. 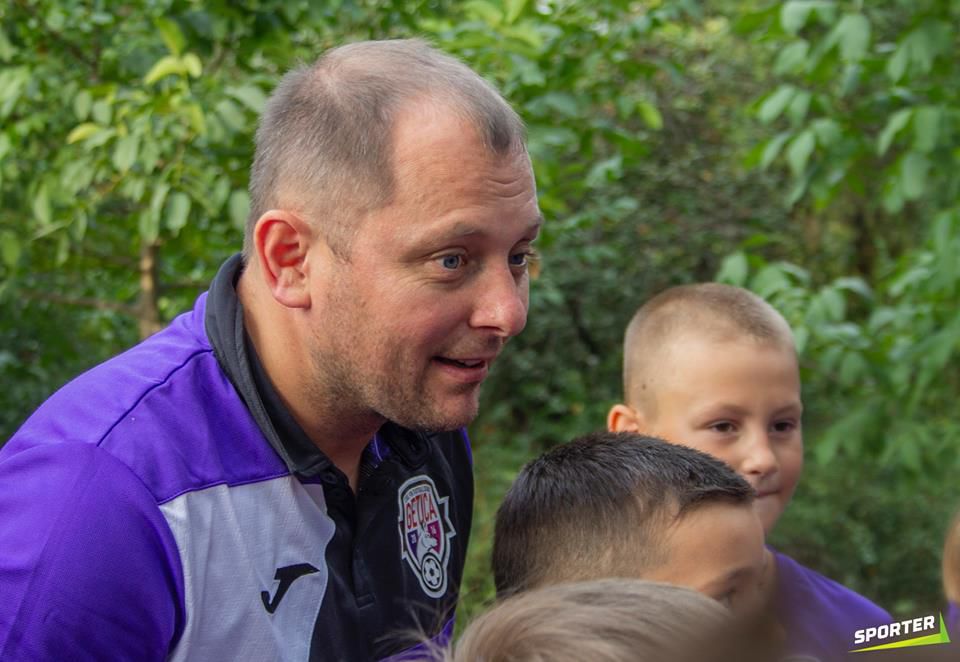 Today, a lot of club trainees of different ages gathered for a running training. Please tell us about your club.

The idea of creating a new club with a different approach to the training of football players appeared in 2015. The club was founded in 2016, and began to work smoothly last year. Today we participate in various events under the auspices of the Moldovan Football Federation, so far only at the regional level. But we will grow at the same time with our trainees. By the way, in September, our club announces enlisting for children born in 2014. At the moment, we are training about 100 children.

The guys who make up the bulk of the club trainees have a lot of energy. How can you manage and focus it? Do you have any secrets or tricks?

Secrets? That’s on the trainers’ merits. All our trainers are licensed by UEFA, that is, we are qualified and ready to work. Our secret is that there are two trainers in each group. Thus, each child receives more attention, develops faster and eventually becomes a well-trained football player. 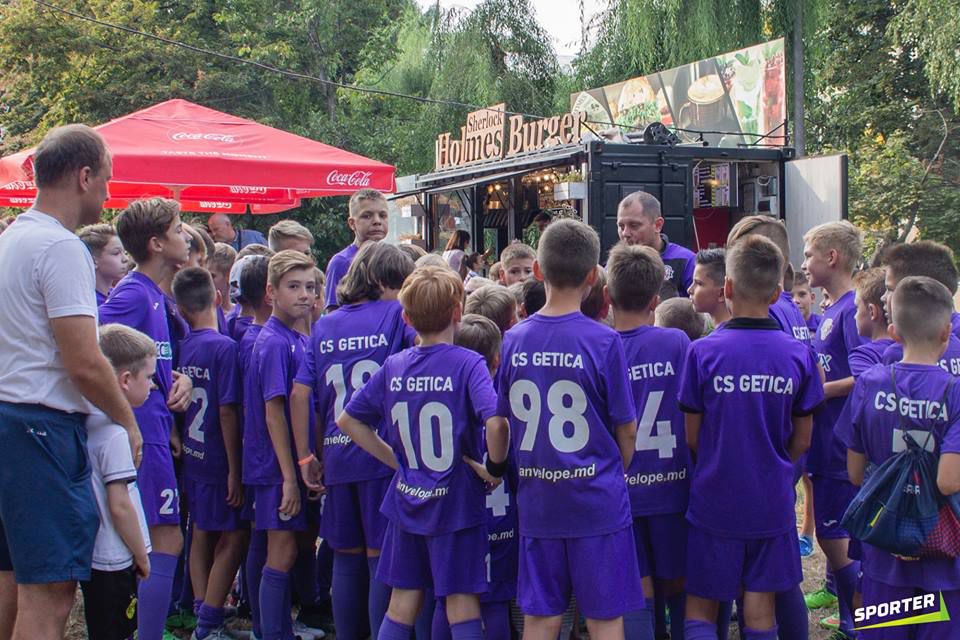 How did you get the idea of participating in the Chisinau Marathon?

As any other idea, from talking to people. Many trainees’ parents lead an active lifestyle. So, they advised us. On September 1, we celebrate the anniversary of the club. On the eve of this important date, we all got together and arranged a match, in which the parents played against their children. It's just amazing! There we discussed the idea of participating in the marathon. 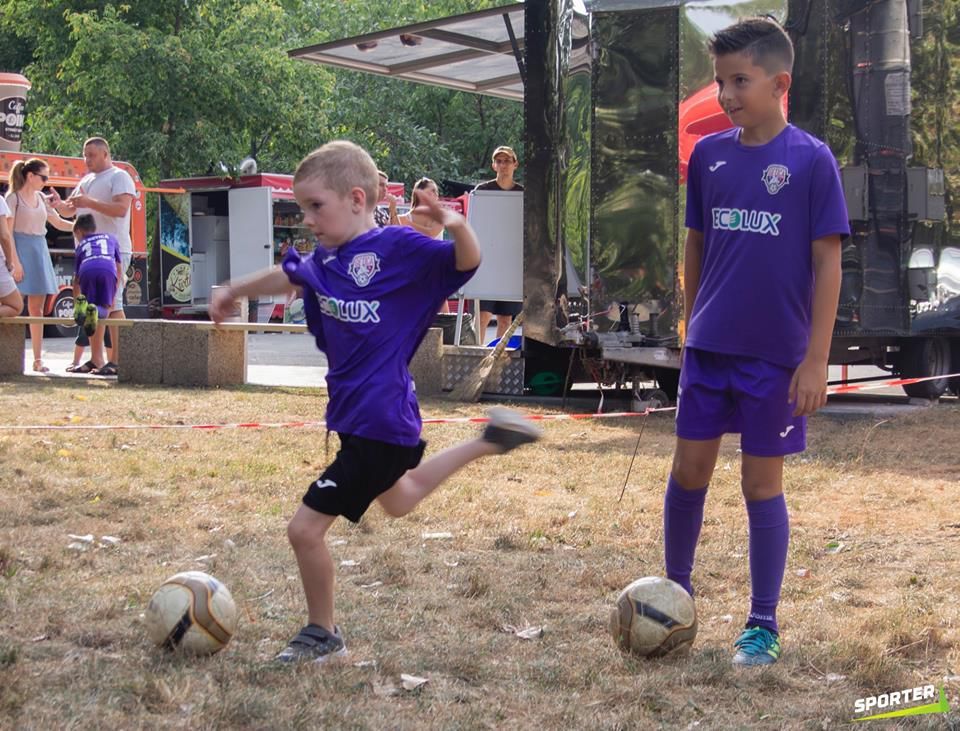 Tell us, please, how many trainees are going to participate in the marathon? 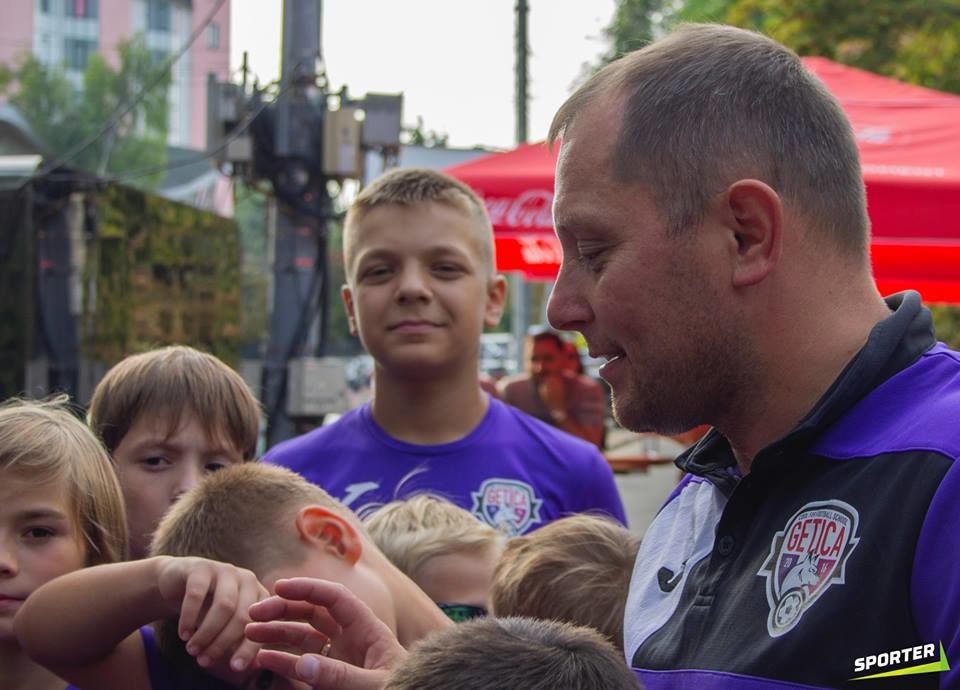 It so happened that today is September 1. Among your club trainees there are a lot of children who will go to school for the first time. What would you wish them on this day?

First of all, I would like to wish health to the children and their parents. And also to stay as ambitious and motivated. See you at the marathon!

Thank you for taking the time to answer our questions. Congratulations on the club anniversary! We wish you active development and success to your trainees. 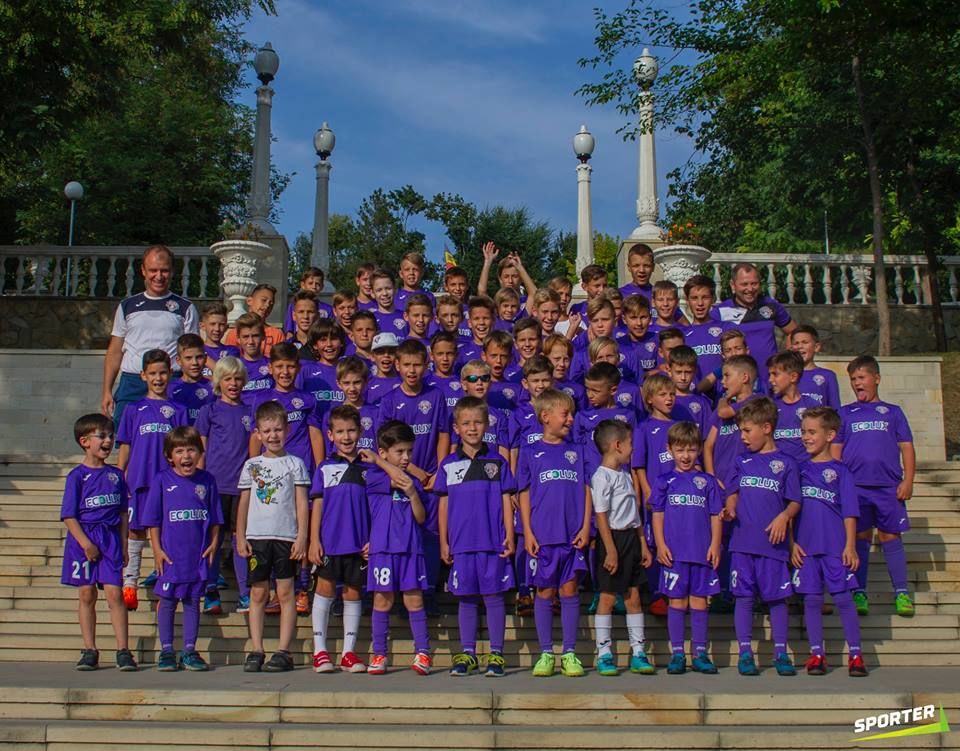 To recap, this year, on September 30, the International Chisinau Marathon will be held for the fourth time. The competition will start in the Great National Assembly Square. For additional information and for registration, please visit link https://marathon.md/ro/Register.