Do You Need to Stop Exercising If You Have Arthritis? 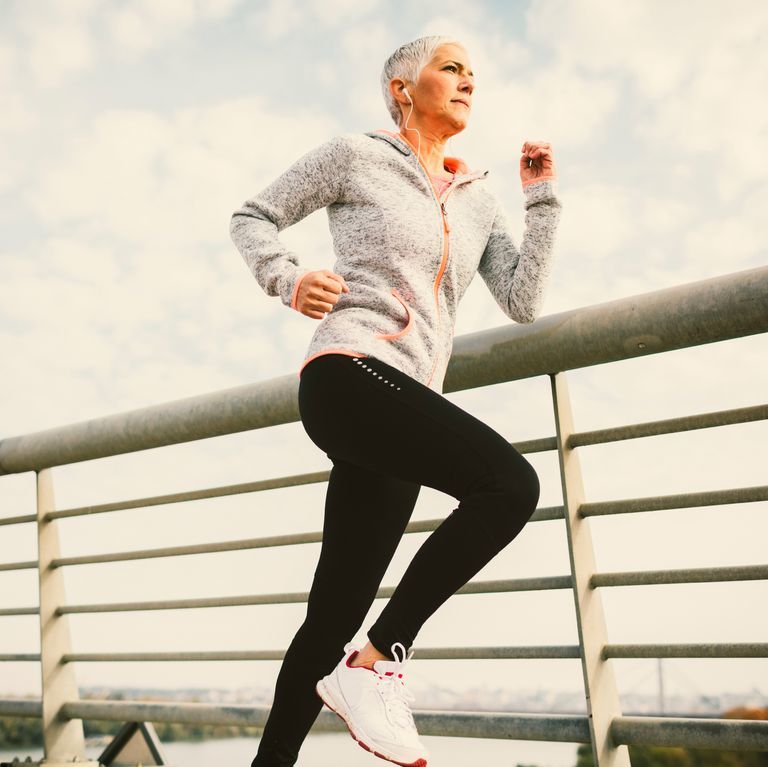 A stubborn belief among arthritis sufferers—and even many practitioners—is that exercise is likely to exacerbate inflammation and pain, particularly in the knees. But new research adds to increasing evidence that the opposite is true.

In the meta-analysis published in the British Journal of Sport Medicine, Scottish researchers examined 21 previous studies done across multiple countries, including the U.S., China, Brazil, and Sweden, all related to the impact of therapeutic exercise on knee joint health of people who either had osteoarthritis or were at high risk of developing it. In all, nearly 2,000 study participants were involved.

Exercise programs among the studies varied widely in terms of timeframe, frequency, and activity—ranging from four to 48 weeks, with exercise done from one to five times per week, and involved aquatic exercise, strength training, and aerobic activity. But all involved assessment of biomarkers related to osteoarthritis, such as cartilage thickness and volume as well as inflammation.

They found that exercise didn’t trigger either inflammatory reactions or cartilage damage.

The conclusion is that the perception about exercise being harmful for cartilage is based on misinformation, and highlights the need for better education, according to study author Alessio Bricca, Ph.D., of the Institute of Applied Health Sciences at the University of Aberdeen.

“People with knee osteoarthritis must be reassured that therapeutic exercise prescribed to prevent or treat symptomatic knee osteoarthritis is safe and, if anything, could improve cartilage composition,” he told Runner’s World. “Instead of rest and activity avoidance, these people should be encouraged, reassured, and supported to engage in physical activity.”

He added that exercise may temporarily cause pain flares when undertaken initially, but that those usually dissipate with time, especially if you’re careful to increase activity on a gradual basis.

This review of recent research underscores how much evidence is accumulating that exercise may do more good than harm when it comes to arthritis. For example, a study earlier this year in Osteoarthritis and Cartilage showed regular exercise minimizes inflammation and helps prevent cartilage damage related to osteoarthritis. More evidence: Another study found that the arthritis rate of active marathoners was actually below that of the general U.S. population.

But what about if you already have arthritis and it’s becoming a literal and figurative pain while running? One thing to keep in mind is that there are a number of advanced options, from synthetic to implants to regenerative injectables, considered more cutting-edge for the condition.

You can also try introducing cross-training, particularly activities like swimming or strength training, suggested Bricca, who added that the only option worth avoiding would be jumping, since it’s not well tolerated by people with arthritis.

So, maybe skip the box jumps and other plyo moves, but consider hitting the track and the pool instead.