Calling for the recruitment of pacemakers for Chisinau Marathon 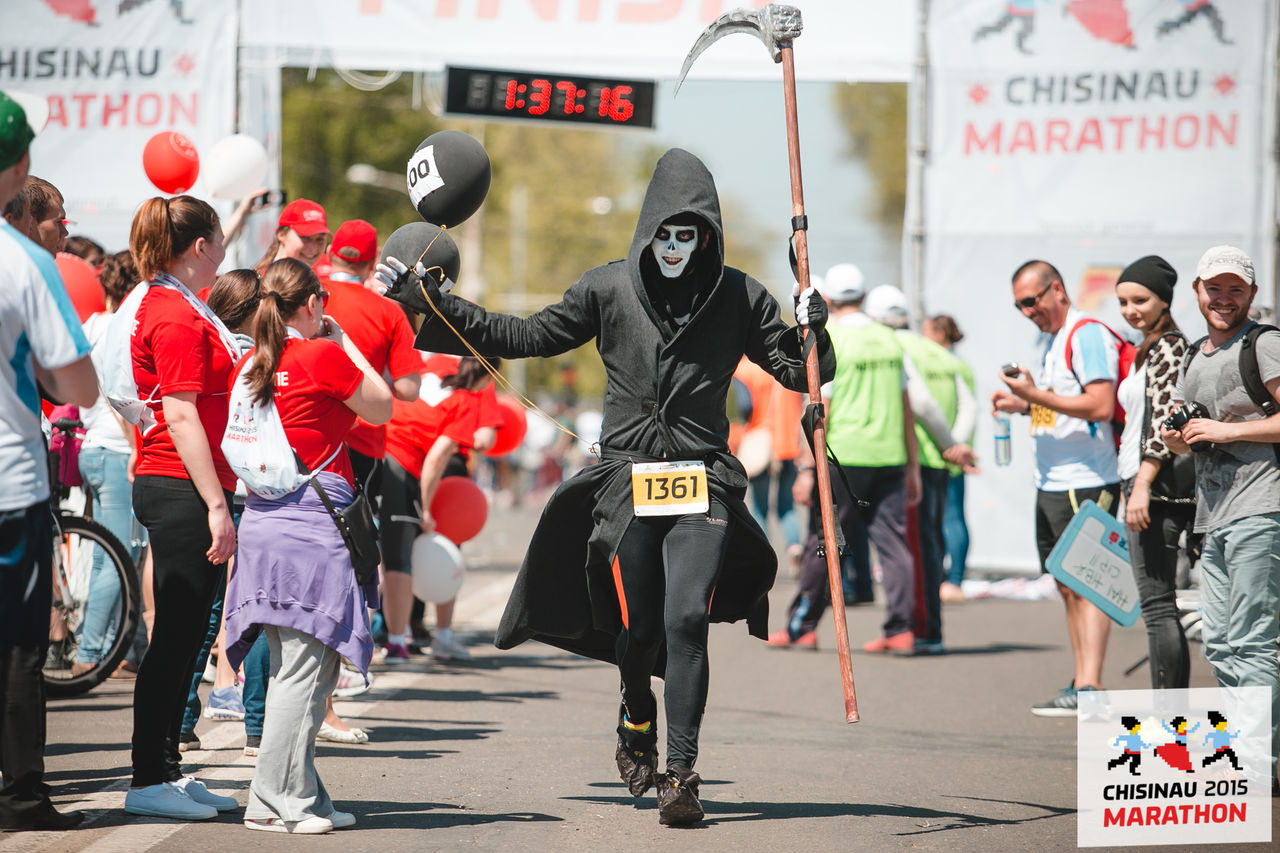 If you are a trained athlete, have an extensive experience of long-distance running, and are ready to be the leader of a group and lead the runners, then sign in the pacemakers group for the next target time:

Register right now by filling out this form.

For the pacemakers, participation in the marathon is free of charge!

Surely, everyone interested in running, have already heard and know the concept of a “pacemaker”. After all, the pacemakers exist informally as long as running exists. Though, “pacemaker” as a separate specialty appeared relatively recently – in the 80s of the 20th century.

Pacemakers are experienced or professional runners, who have a leading position in the race and set the pace or the other participants, heading towards a certain result.

Nowadays, no major competitions in both the medium and long distance running can do without them. And, of course, you can’t imagine a major marathon without pacemakers.

At the international marathons, involving runners of different levels of training, pacemakers are divided into groups, depending on the finish time (for example, 3:00, 3:30, 4:00). Then the athletes can focus on the pace and relate their speed to the expected result. Therefore, the pacemakers dress bright clothes to stand out from the crowd, and are carrying signs that attract attention, which often are balloons with the designation of the target result.

At the finish line, each pacemaker will receive a well-deserved medal of Chisinau Marathon!

By the way, at the first Chisinau Marathon, one of the pacemakers was a well-known character, the death-loser named Dji! Then, the organizers were thinking for a long time and discussed, whether they should entrust such a responsible job to such a loser …

As a result, it was decided to give another chance to Dji. Moreover, he registered as a pacemaker for the last time – 6 hours. Well, the opportunity to escape from death was, perhaps, a good motivation for the rest of the participants.

We remind you that the second International Chisinau Marathon will be held on April 17th, 2016, in the center of Chisinau on the distances of 42 km, 21 km, 10 km and 3 km.